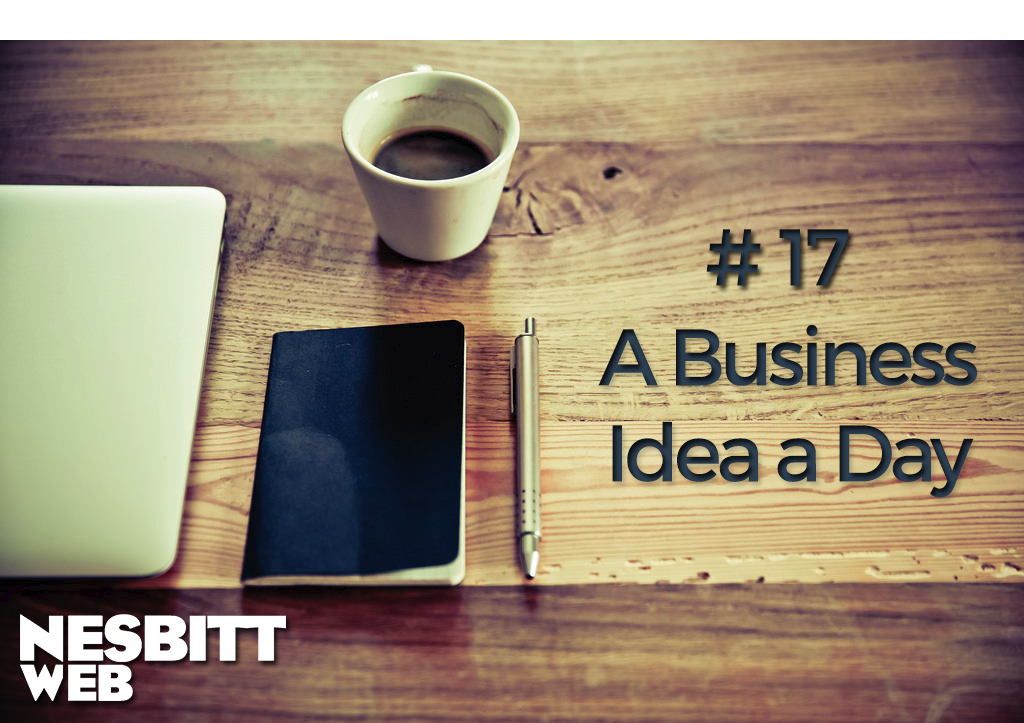 I know what you’re all thinking, ‘when is Jason going to give us an idea that pushes the boundaries of legality?’. Well my potentially law abiding impaired readers, the idea below is the one for you…

This is one for the cheaters among you. Okay, perhaps it can be used for good as well as evil. The idea is a fuzzy logic based application that would be able to take some copied text, and replace words proficiently enough to still convey the same meaning, but be classed as unique content by anyone, especially Google’s robots, that reads it. This is a step way beyond just using a thesaurus – I envision an extremely useful service that could quickly create unique content whilst still maintaining coherency among the masses.

I read so many articles that inspire and excite me to the point where I would love to make similar sounding arguments and call it my own. There is no point reinventing the wheel. This idea occurred to me during a late night article reading session, whilst loosely working on website content. University students – Don’t get too excited…It’s just at the idea stage, currently!

Don't be shy now! I am very passionate about what I do and would love your feedback, comments or abuse. Any comments are welcome so pitch in and we could end up discussing something very exciting and inspirational.

My name is Jason Nesbitt and I am the founder of Nesbitt Web.

I'm an award-winning Creator and Fixer of Websites & Apps.

With 15+ years of award-winning reliable experience, I will remove all of the headaches, listen to you and do everything for you to get things looking exactly the way you want.

Ever wanted to really see AI in action 😲? Chec

Ever wanted to run your own music festival, but do

Not sure why WhatsApp thinks my "Website Fixes" pr

🏃 What a perfect sunny morning run! Don't you

Want to work with the incredible LoyalFree team an